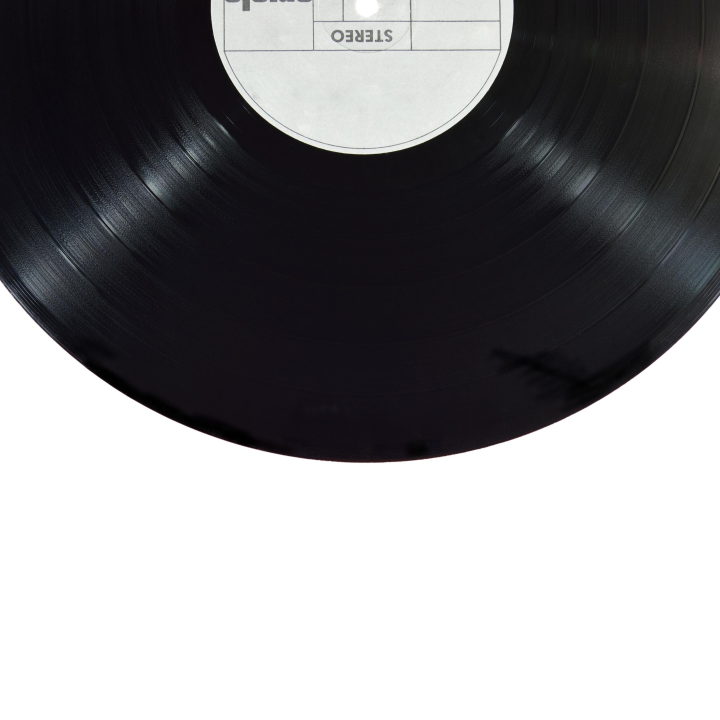 So if there was a soundtrack that would be made for In the Presence of the King, who would make it?

A few ground rules. It can’t be John Williams. Yes, he is amazing, he is the best movie composer of all time. So using John would be a cheat. Also, Howard Shore is off the table, the composer of Lord of the Rings. Again too easy and too cliche.

He is the composer of Into the Spider-Verse, Birds of Prey, Motherless Brooklyn, The Dark Crystal, Molly’s Game, and King Author: Legend of the Sword. And that is only a small selection of what he has composed.

His style varies depending on the movie and that is what drew me to him. I view In the Presence of the King a little lighter than most fantasies as it has a very narrow scope as it is focused on the main character and his friends. I would say half to two-thirds of the chapters are Asaph’s (the main character). I think Daniel Pemberton can match the tone of the book. He can make an intimate, fun, and thrilling score.

Even though it isn’t on the epic side of the fantasy genre, I believe Pemberton can still make the soundtrack sound epic.

Check out Daniel Pemberton’s music on Spotify be clicking here.